Why We Love Owner-Managed Lodges 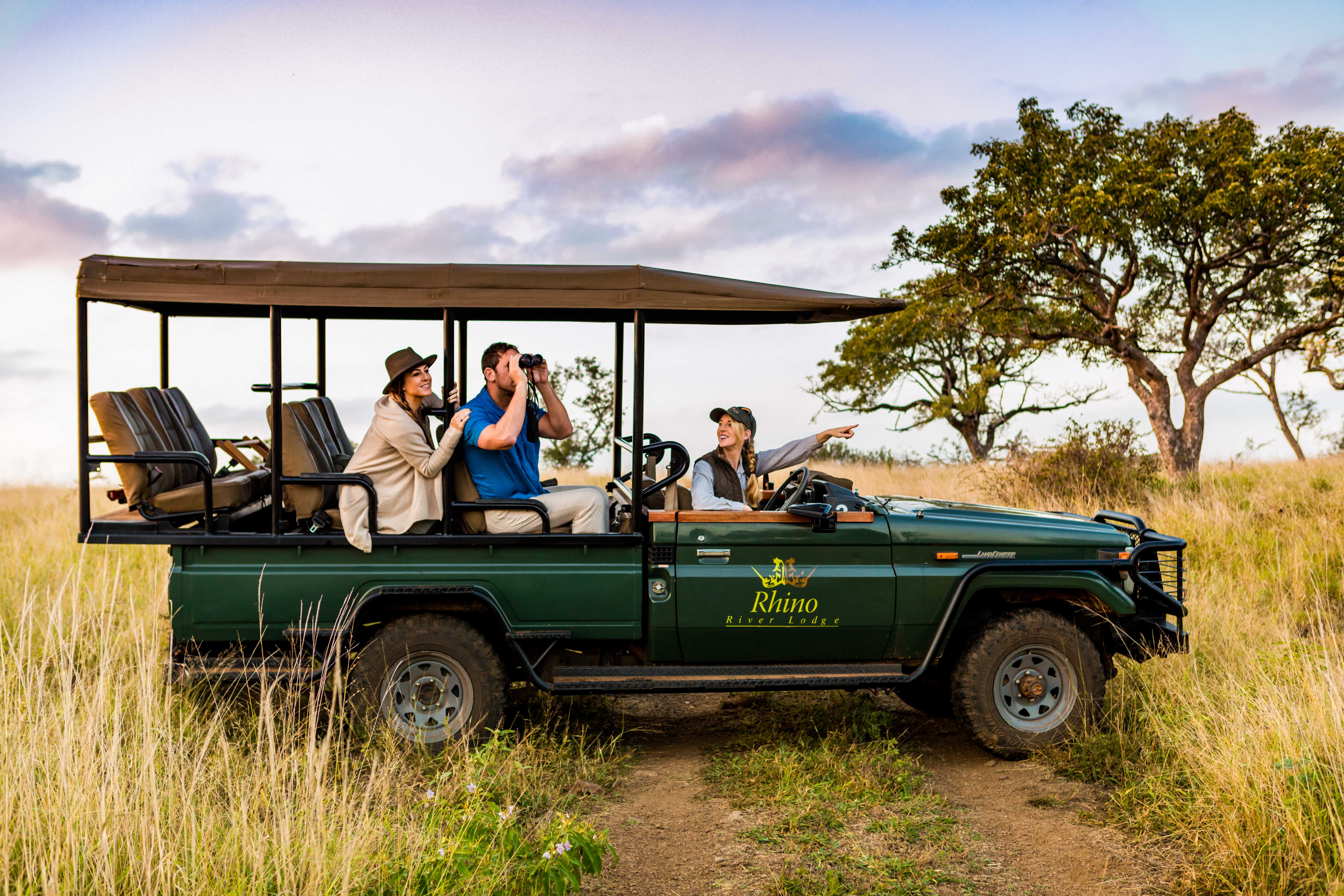 Call us biased, but we believe that we’re working with some of the best safari lodges in southern and east Africa. This is not just because of their spectacular locations, or their luxurious facilities; in fact, the reason why we’re so fond of the lodges we work with is that many of them are owner-managed and run. If this doesn’t mean anything to you – here’s a quick definition:

Let’s get the obvious part out the way – owner-managed lodges are lodges that are managed by their owners. But what does that actually mean? It means that the people who are the most invested in the success of the lodge, are at the forefront of ensuring the lodge is a triumph.

Here are 4 reasons why we love owner managed lodges

OWNER-MANAGED LODGES THAT WE LOVE:

Situated in the wildly beautiful Waterberg in Limpopo, Ant’s Nest and Ant’s Hill Bush Homes are owned and run by Ant and Tessa Baber. In the mid-1990’s Ant and Tessa renovated an old ranch house, which became Ant’s Nest and, in 2003, built Ant’s Hill. Their house is situated not far from the Ant’s Nest property and in addition to being actively involved in ensuring the smooth-running at Ants, they also regularly invite the guests to their private home for a special sundowner experience. Each afternoon, just before sunset, the rhinos on the property gather outside Ant and Tessa’s house and wait for their ‘dinner’. 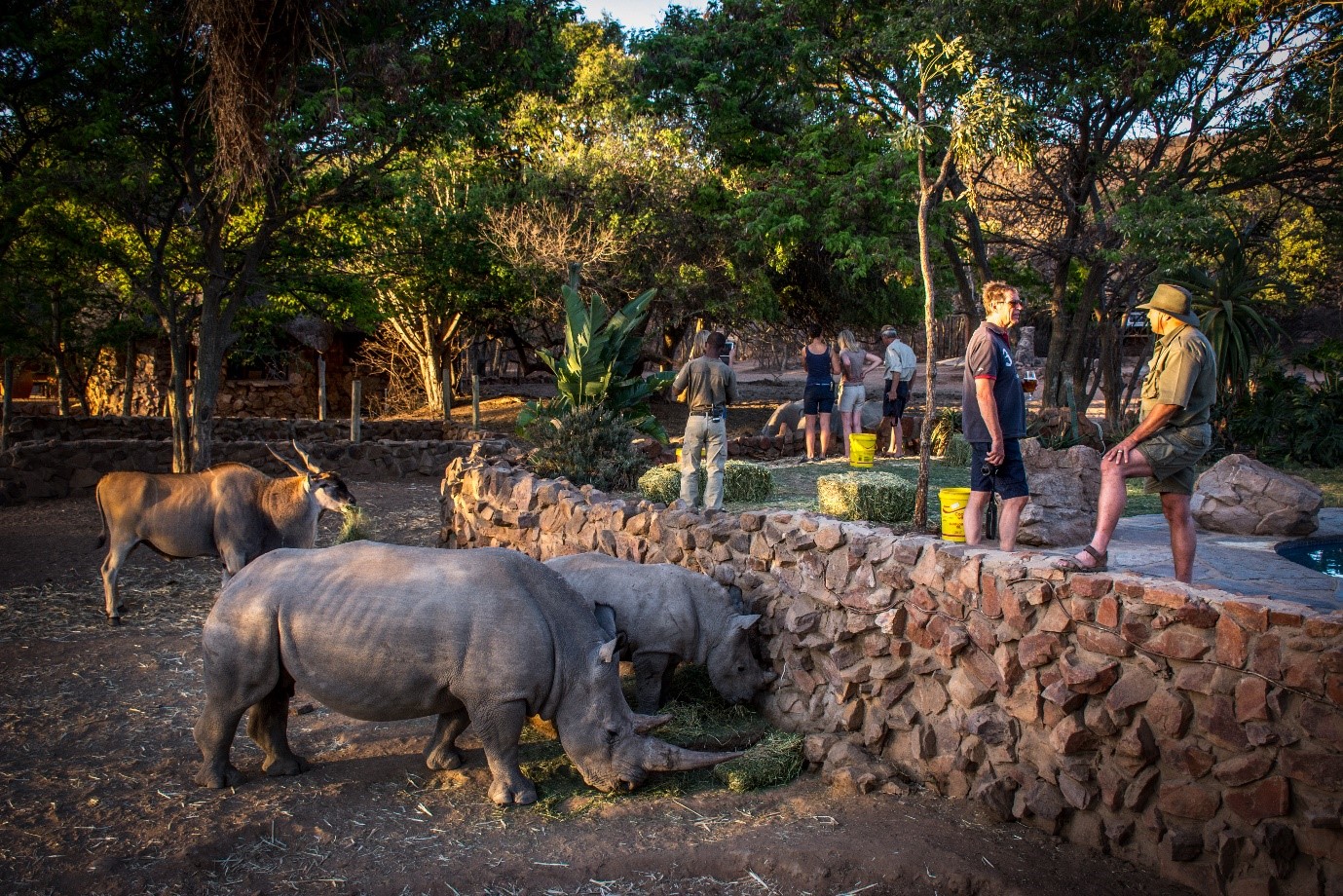 The ritual started years ago when the rhinos needed to be supplement fed during a drought and has now turned into a way for the anti-poaching units to monitor the rhinos whereabouts. It is also a brilliant experience for guests, and Ant and Tessa often use this opportunity to interact with guests and chat about the rhinos. 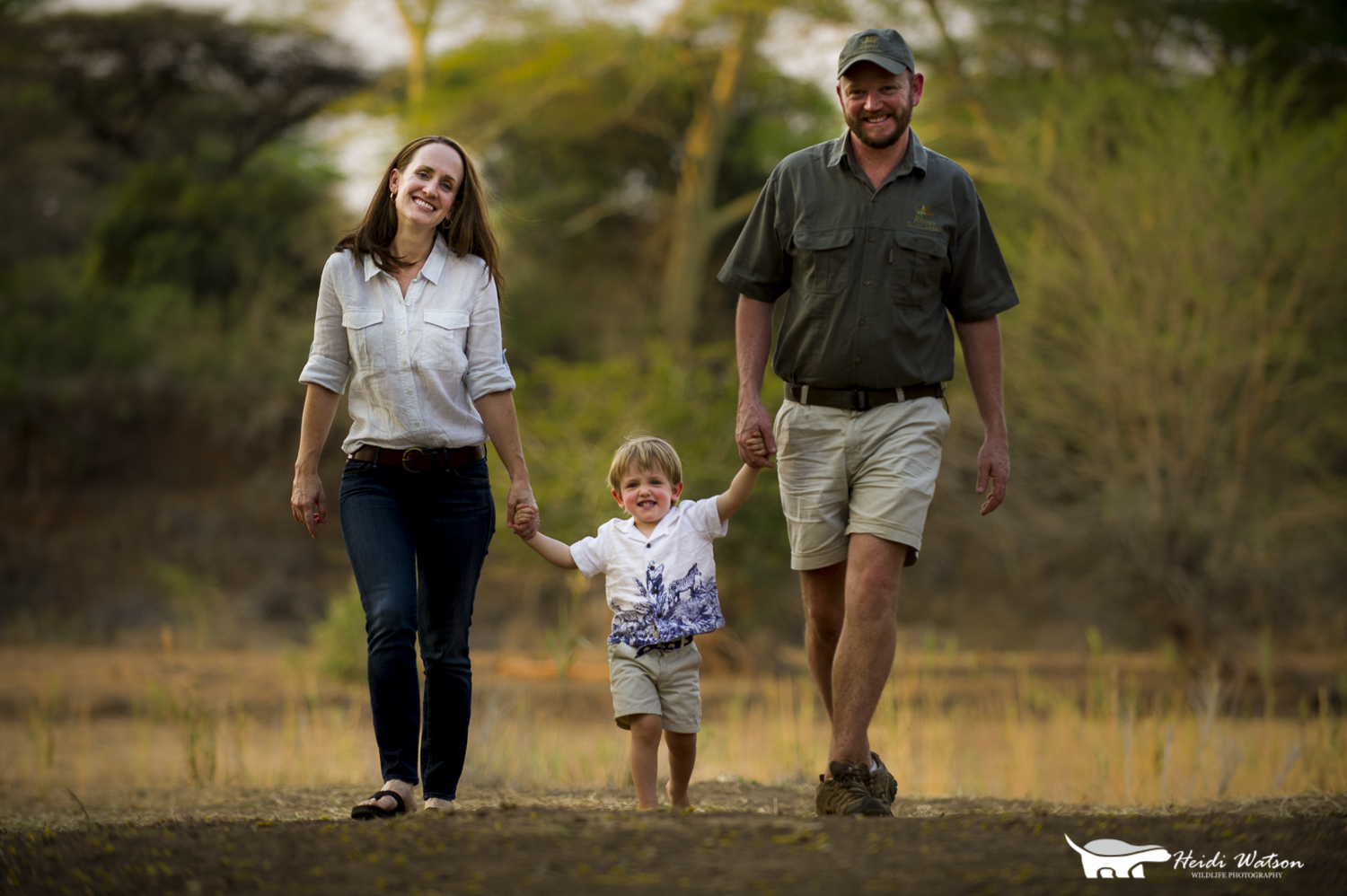 Rhino Sands Safari Camp is a relatively new luxury tented camp situated in Manyoni Private Game Reserve, Zululand. The camp is the brainchild of Shannon and Dale Airton, who have long been dreaming of starting a small eco-friendly and luxury lodge. The core concept of the camp aims to reflect their love of safari and commitment to conservation. Rhino Sands officially came into fruition in October last year when Shannon and Dale opened the doors to their first guests. 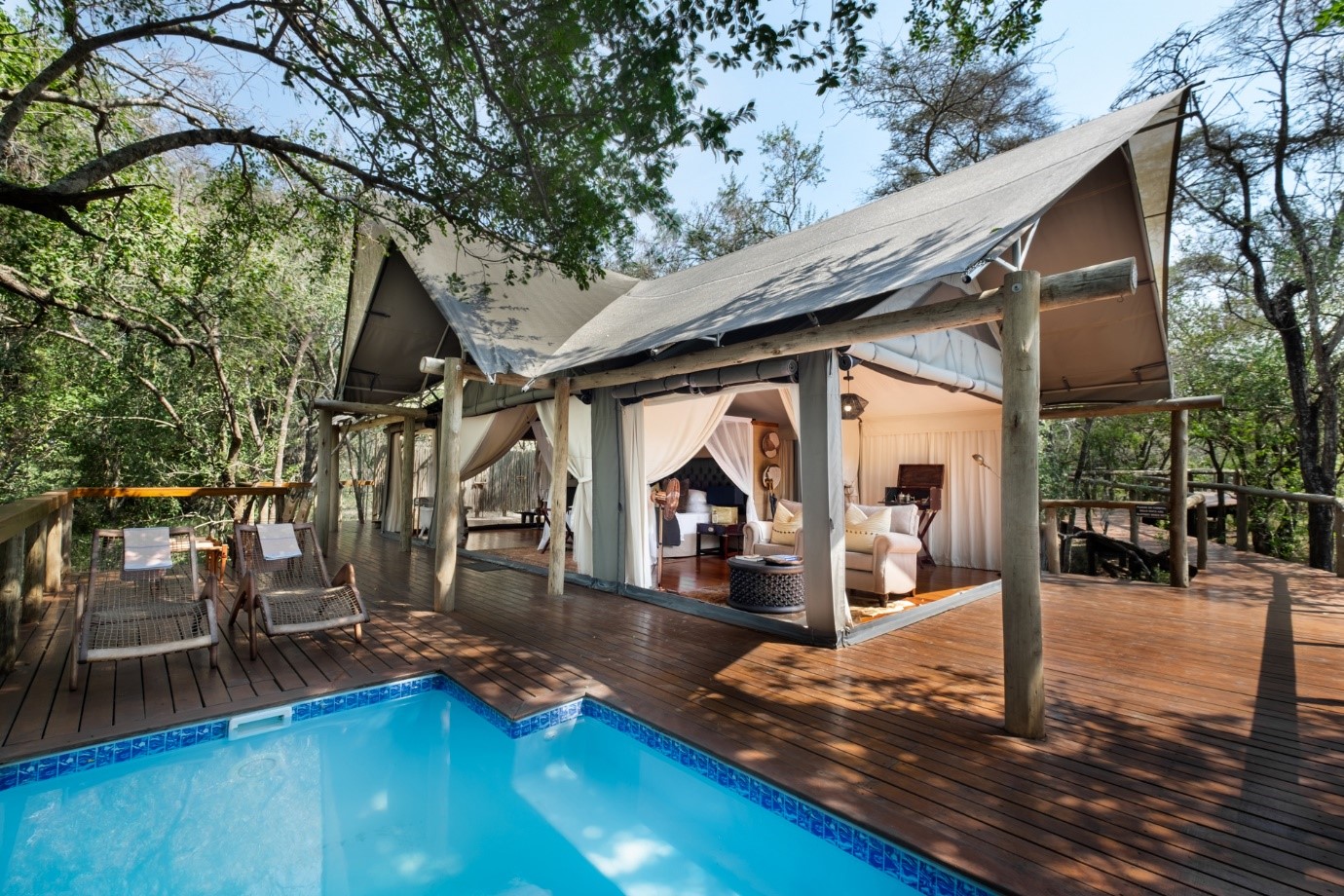 The camp is peppered with personal touches such as photos of their nature-loving little son, Wyatt, that are proudly displayed in the main areas. Their private home is walking distance from the lodge and neither of them are ever too far away. In the year since its opening, numerous guests have praised Rhino Sands for its ability to make people feel instantly at home, while still providing a completely bespoke and indulgent safari experience. 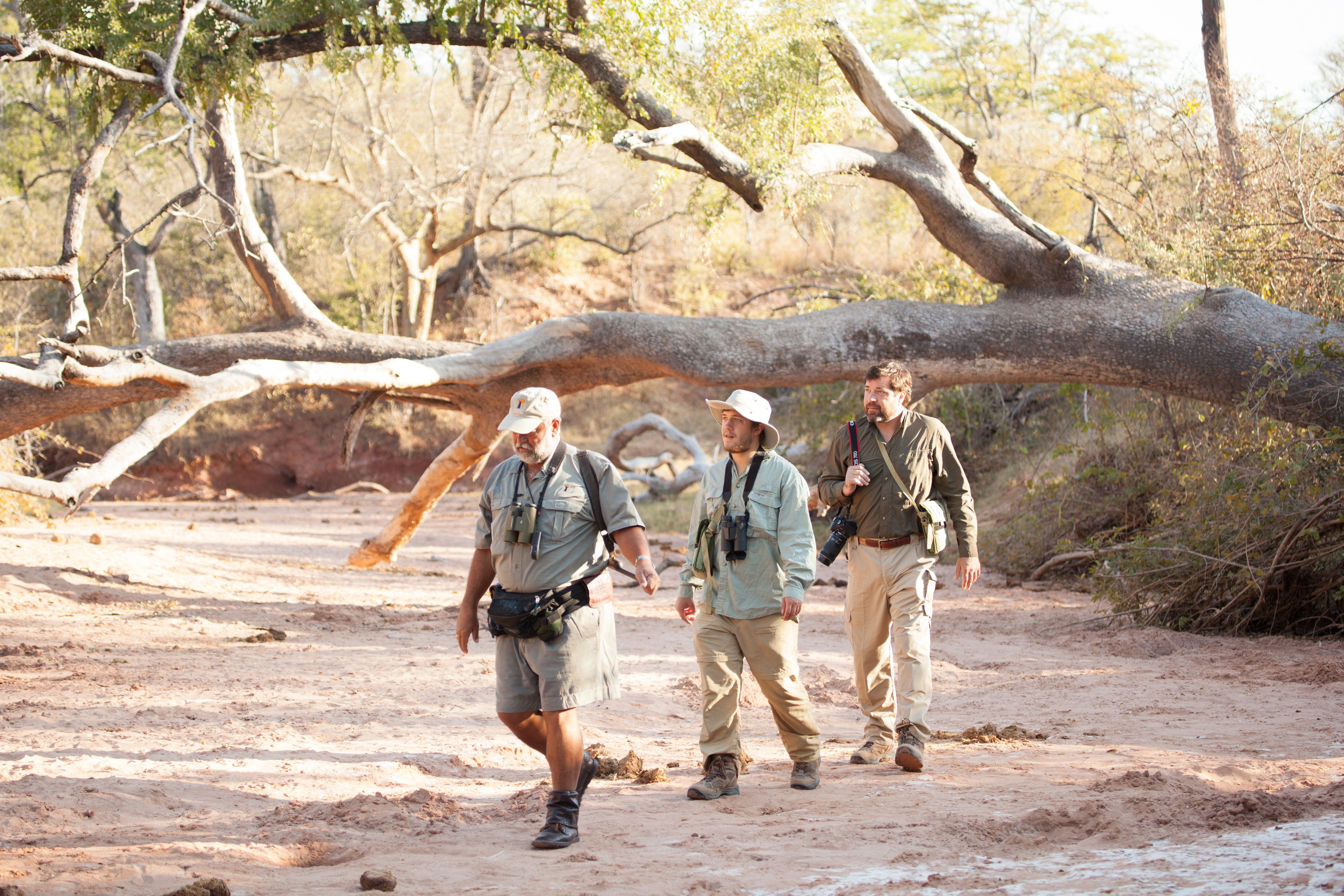 This Zimbabwean Camp resides on its own private island on Lake Kariba, just off the shoreline of the Matusadona National Park. The owners, Steve and Wendy Edwards, manage the camp and make you feel instantly at home from the moment you arrive. When guests stay at Musango they become part of the Edwards family and are welcomed in warmly by these two most hospitable and charismatic hosts. Steve Edwards was voted as the top Zimbabwean Guide and one of the top ten best guides in Africa. His enthusiasm is infectious as he guides guests on foot through the Matusadona National Park to track black rhino. Expect old-fashioned hospitality, expert guiding and a camp with a commitment to wildlife and the local people of the area.

A case study of the best digital marketing ...