Why Botswana Safari Camps are Opening to Domestic Market

For many people living in Botswana, access to some of the country’s most iconic locations like the Okavango Delta and Moremi Game Reserve have often been out of reach. Many cannot afford the high dollar rates of the Botswana safari camps and lodges, especially during the current traditional safari high season.

With the absence of international tourists or even tourists from neighbouring countries due to locked borders, opening a camp for the domestic market is vital. However, an open camp on highly reduced resident rates – in some cases 15% of the normal high season rate – makes no money for the owners. 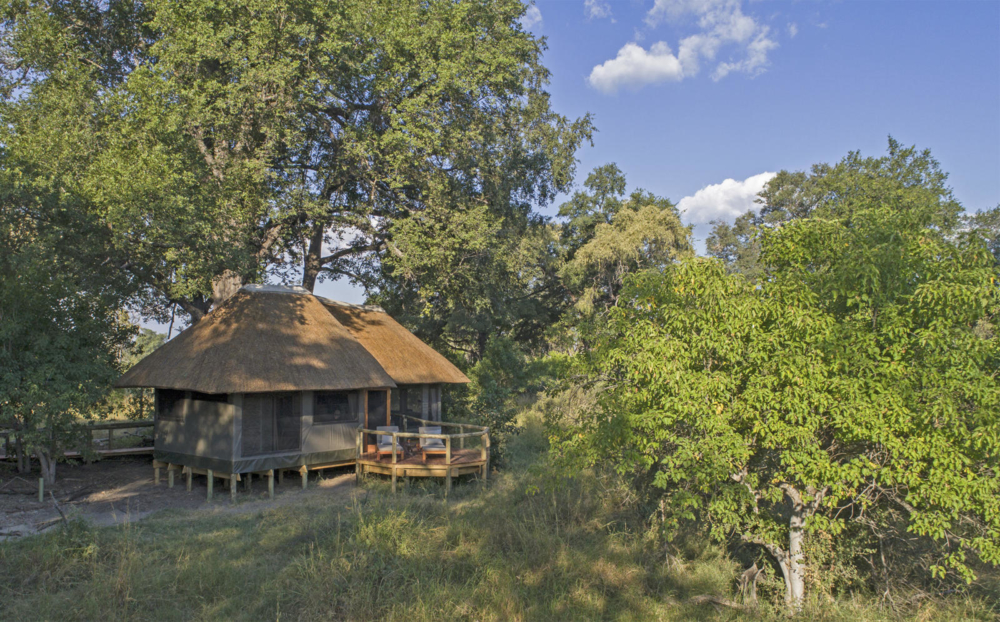 Running a handful of the Botswana safari camps at the extremely low rates is our gesture of goodwill – and some might say – responsibility to the nation. Tourism in Botswana is far more than simply hosting travellers; it is about generating careers for citizens and supporting the conservation and protection of the land. For Desert & Delta, the goal is simply to make sure costs are covered, staff are employed, and the country’s pristine wilderness areas are maintained.

The COVID-19 pandemic is creating new ways of looking at travel and tourism, allowing tour operators and camps the chance to transform the industry. This has already begun with the opening of tourism initially to Botswana’s domestic market, which Desert & Delta believe will stay in place in the future.

You might be interested in finding out what we think the future for travel in Africa might be after COVID-19, based on what our clients are up to.